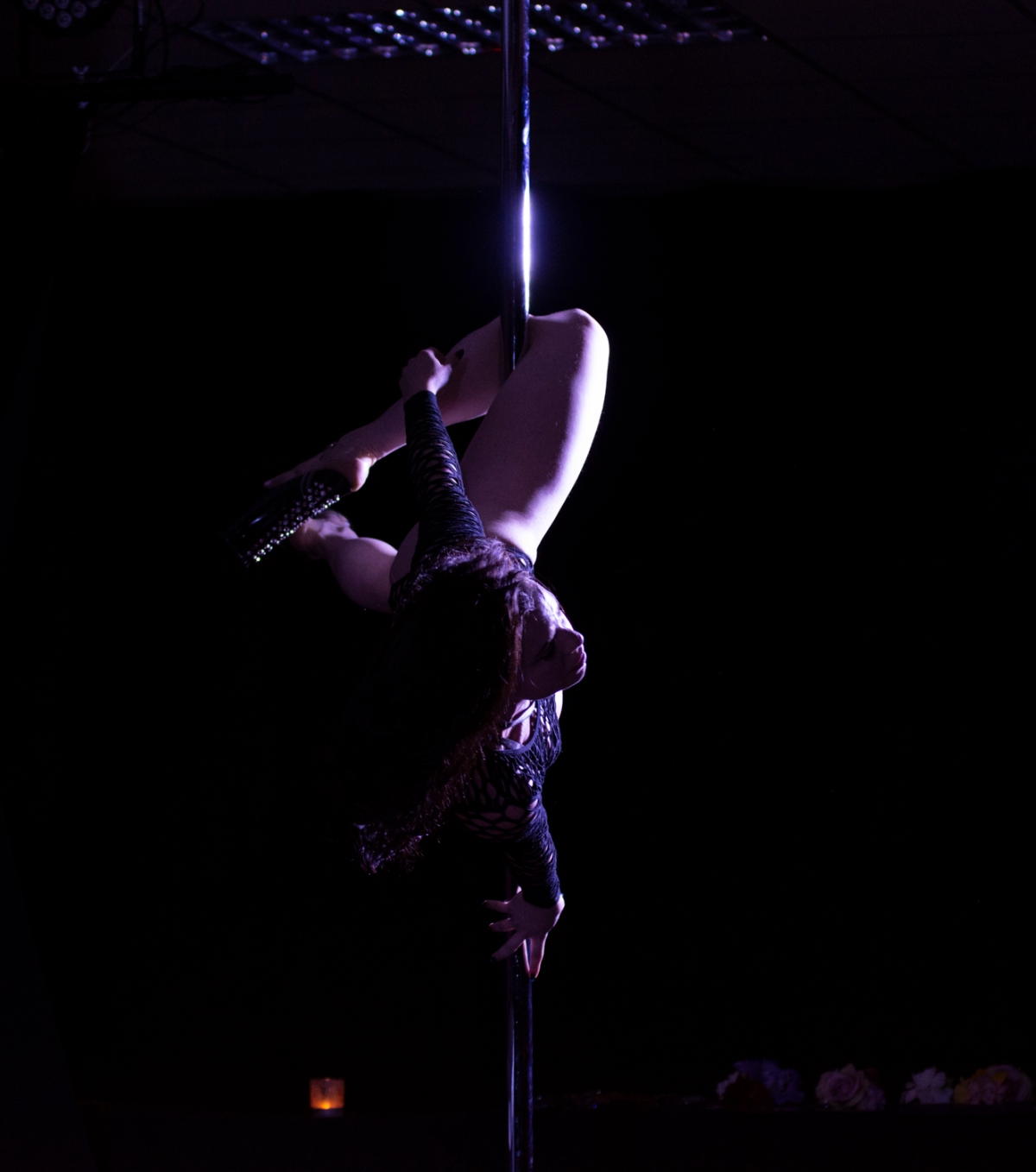 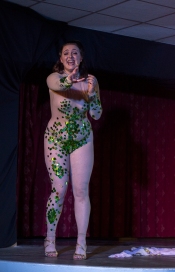 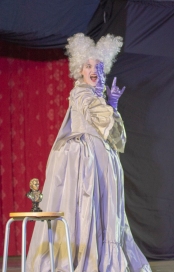 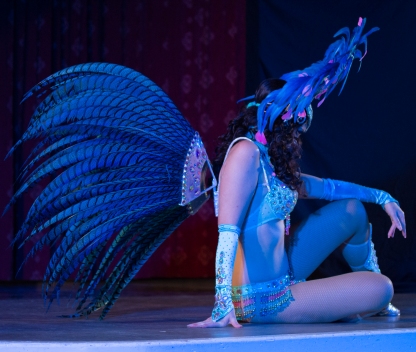 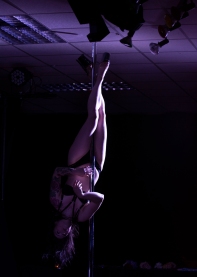 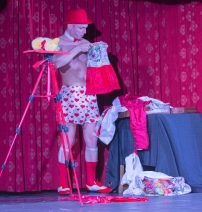 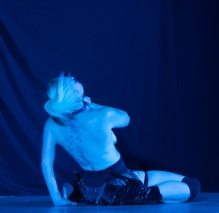 Produced by Whipp It Out Promotions

June 23rd and it was time for another Hoots ‘N’ Hooters. As usual the performances were amazing, Dis Charge was on form and we even got to play a game of Dis Charge bingo.

I took a series of photographs, initially with my 50mm prime lens but then with a 70-200mm lens. The latter being capable of f/2.8 which was ideal for the 37 Club. All shots were taken at 1600 ISO with the camera set to Aperture priority mode.

The first lot of photographs I took with the 70-200mm lens were focused manually. During the interval I Google how to get the lens to work in autofocus mode, the remainder of the photographs were taken this way.

A number of images were discarded because they weren’t in focus, because the colours didn’t look right or because I didn’t like the composition.

The above are the edited end result following adjustment to the exposure, highlights, shadows, black and white levels in Lightroom. Cropping and spot removal were performed on a number of images.