The objective of this exercise is to produce 3 portraits of a subject that are taken at night. Various techniques are to be used such as high ISO (3200 and above), flash, long exposures and street lights.

Prior to undertaking the exercise we were asked to explore the work of Weegee. The link to his work given in the course material did not work but some of his work can be found elsewhere on the ICP website [Reference 1] and it is this that was used to explore his work.

There are a number of images that were taken at night or under low light conditions and I focussed on six in particular when preparing for this exercise.

The image of, what appears to be, two homeless men makes ue of the light from the fire in the trashcan to illuminate hands and faces as well as a small area around the figures.

The image of the crashed car being lifted is lit by available lights, such as those of the vehicle lifting it.

The image of a city lit by a lightning flash must have used a long exposure to catch the flash which has provided enough light to show details of waves on the water. The streaked appearance of some of the lights in the background would support this idea as if the photograph was taken at the moment the lightning flash occured all of the other lights would have been frozen too.

The image of a crowd outside a theatre or cinema with police crouched over a figure on the ground makes use of flash.

The image of the guy carrying what appears to be bagels makes use of a light source that just lights the subject leaving the background dark. Almost like painting with light.

After reviewing Weegee’s work I plan to try and use high ISO as well, flash and available light sources, for instance street lighting.

This proved to be a challenging exercise for me personally for a number of reasons, but the main one being able to get someone to act as model so that I could take photos at night.

In order to progress the exercise I decided that I would work on taking photos using different techniques and not worry about having a person in the photographs.

The images that I ended up with cover High ISO, available light sources, flash and long exposures.

This picture benefited from a tight crop. The full image shows audience members, including some that are standing just to the right of where the image ends. The problem with high ISO is that the higher you push it the more noise that begins to be noticeable.

In order to take this photograph I had to push the ISO as far as I dared in order to get the exposure as right as I could in camera.

Available light sources can be useful when taking a portrait at night. Although there isn’t actual person in this photograph, it would have been possible to have taken a photograph of a person using the light from the fireworks as they exploded. Admittedly this would have meant taken a large number of photographs in order to get a selection that could be worked with.

In December I bought a ring flash and the above photograph was taken using it. Adjusting the power levels, changing position in relation to, and distance from, the subject results in different effects.

I’ve included the photograph above, not as part of the exercise but because it was taken using a long exposure and has been cropped to remove part of the raised gravel bed that was intruding into the left hand side of the image. I think the orange tinge to the photograph is partly due to the exposure time but also a result of light from a street lamp that is situated behind where the photo was taken. Light from the street lamp wasn’t able to illuminate the bear and elf directly as to the left of the photo, out of shot is a large plastic bin store that ensured that the area was in shadow. The street lamp is on a timer system, which results in it turning off for 30 seconds before slowly illuminating again.

After taking this photograph I took a few more photograph increasing and decreasing the exposure time by various amounts. After examining the effect I then took one last photograph but trying out the techique we have to use for assignment two. The experience was useful as I found out that the snoot I was using needs to be refined somewhat because as it is at the moment it bathes the entire area in light. A good thing to know before I embark on the assignment.

Despite this being a challenge to complete I can see that some of these techniques could lead to some really interesting photographs if with a bit of planning.

The fireworks would certainly have provided an interesting backdrop to a portrait of someone, a couple in a romantic pose for instance (despite the possibility it might seem a bit cliched).

A portrait taken using a long exposure would have it’s own challenges, getting the subject to sit still long enough to capture the image. Something that our predecessors from the early days of photography would appreciate. I’m not sure I’m going to find many takers willing to have their head clamped so that I can taken their photo at night, though. 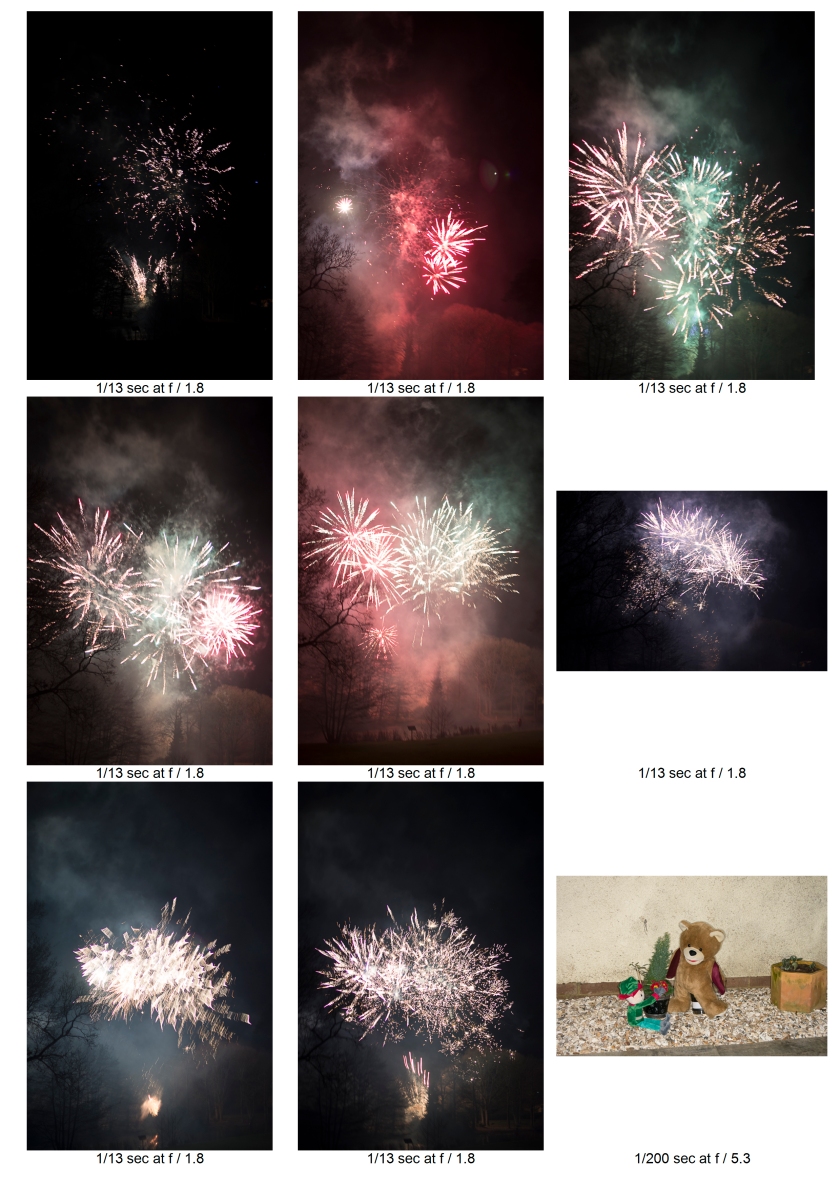 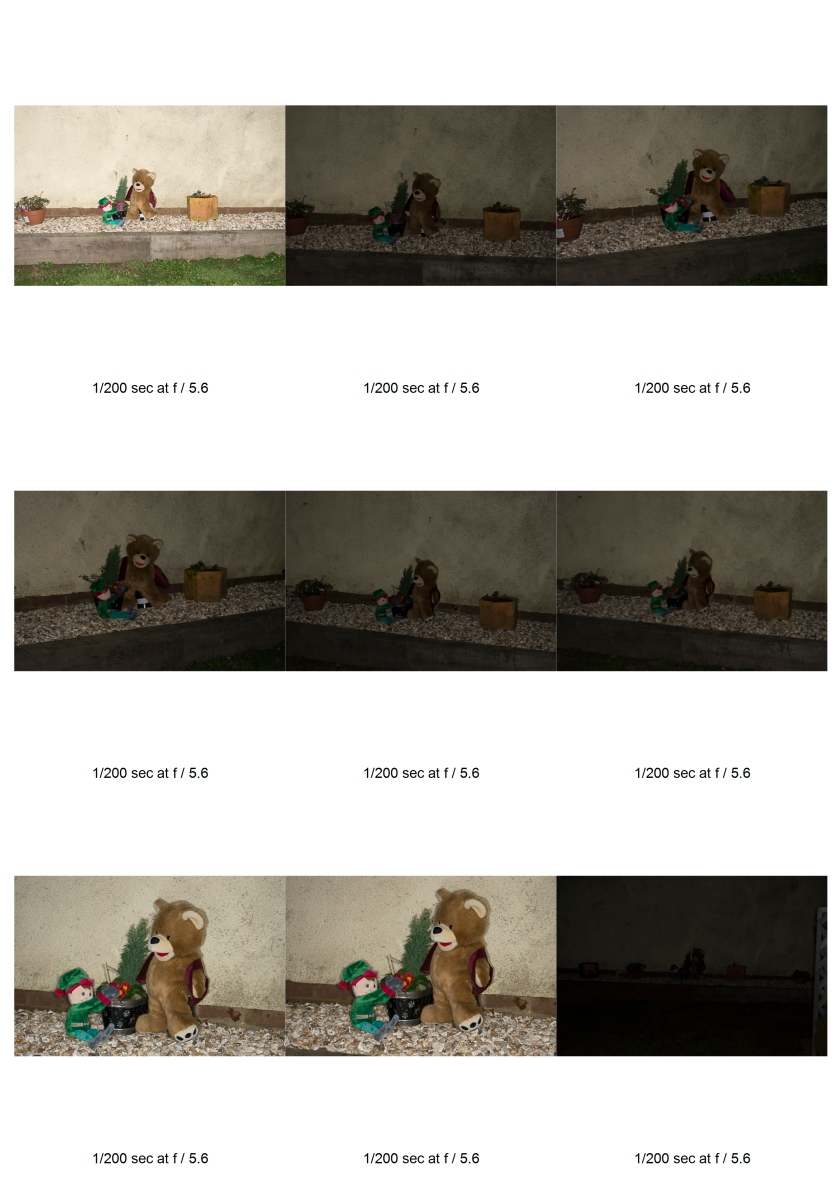 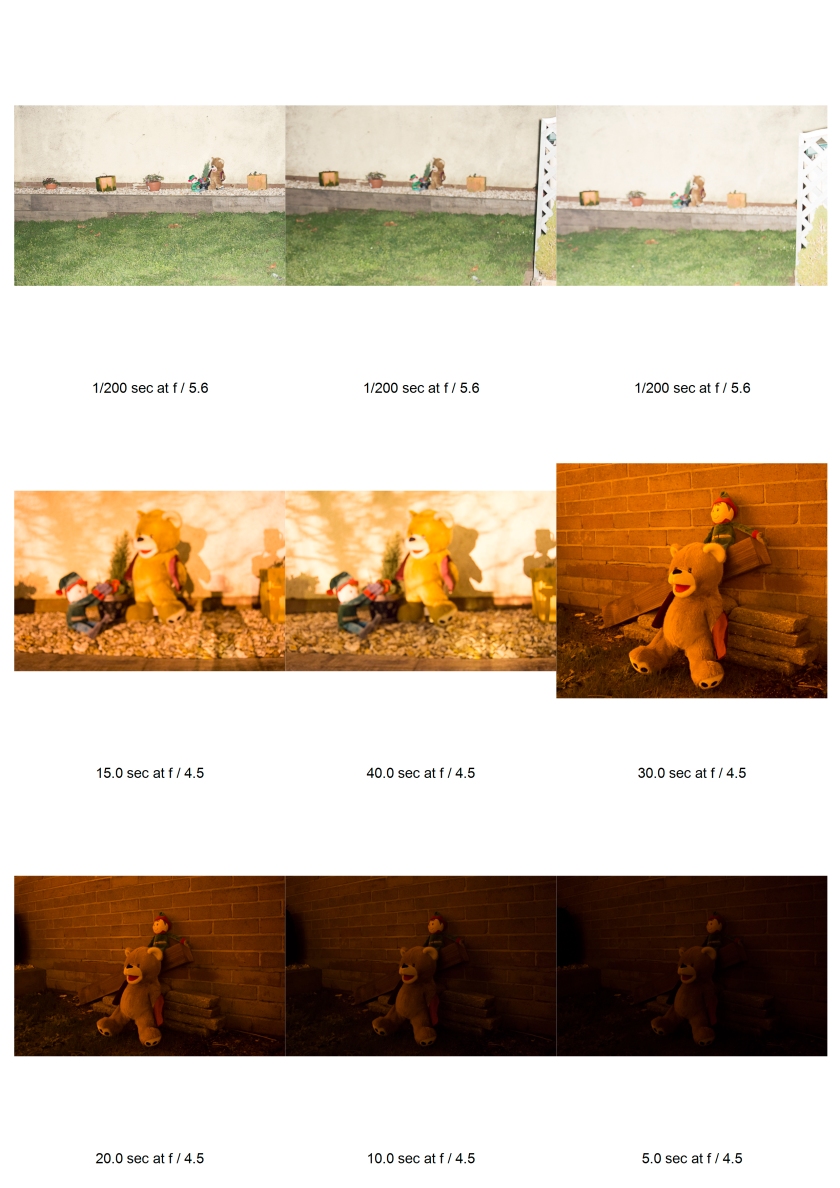 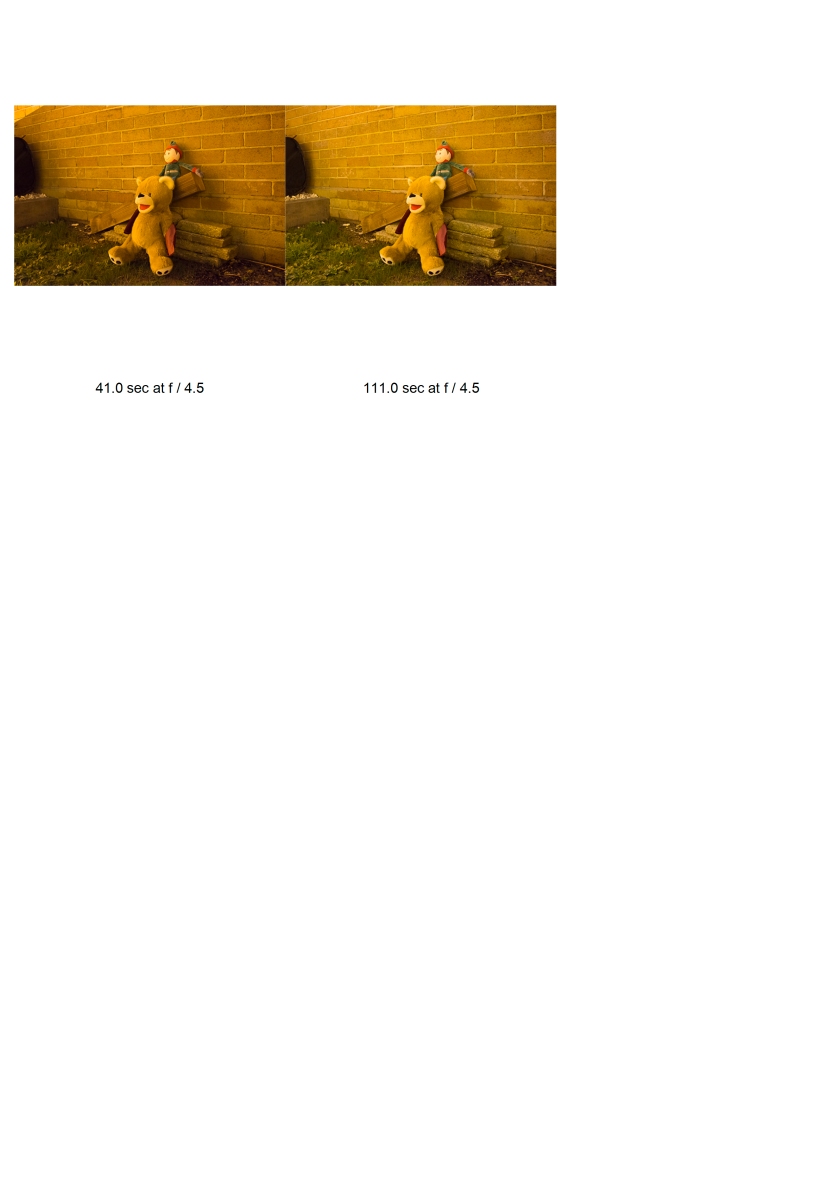